By titling his masterful "Anthem" as such, Leonard Cohen (1934 - 2016) was clearly pandering for inclusion in this list. It's an irresistible choice nonetheless, even though the song is in some ways an anti-anthem: a caution against easy optimism; a warning that some changes may never be wrought:


The birds they sang
at the break of day
Start again
I heard them say
Don't dwell on what
has passed away
or what is yet to be.

But "Anthem" is also a call to true activism, encapsulated in its immortal chorus:


Ring the bells that still can ring
Forget your perfect offering
There is a crack in everything
That's how the light gets in ...

I think we need anthems for our moments of defeat. Cohen's song, which seamlessly blends waltz and dirge, is perfect for times of setback in progressive causes: a bulwark against utopianism and hubris, including its progressive varieties; but also a call to press on and "ring the bells that still can ring." And as a bittersweet hymn for a progressive friend's funeral, it is peerless.


A live performance from London in 2008:


An example of a crowd of folks whooping it up to "Anthem," thereby confirming its anthemic potential: 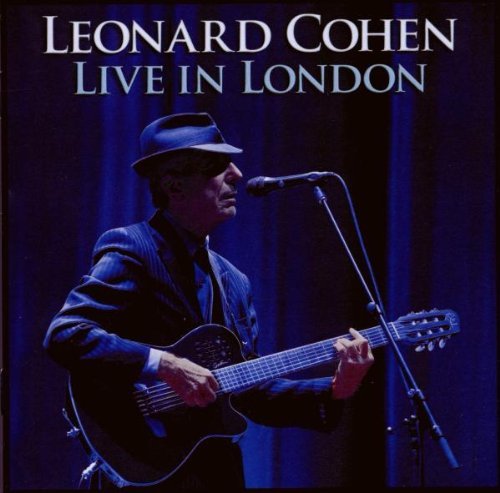