"Why Can't We Live Together" - Timmy Thomas / Sade

"Why Can't We Live Together" was first released in 1972. As a single by Timmy Thomas, it was a substantial hit, selling millions of copies in the US and Europe. Most contemporary listeners, however, heard it as the final "bonus" track on Sade's crystalline debut album, Diamond Life (1984). Sade was in the habit of opening her live sets with the song during this period (see video below), and did so as well for her set at the Live Aid concert in London in July 1985, broadcast worldwide. (Unfortunately, the only video available, from the BBC feed, is mangled by interruptions.) Carlos Santana and Joan Osborne (see below) have also covered the song.

The core lyrics can be sung in toto, I reckon:

It's a paean to peace and fraternity and solidarity and all those good things. Perfect for anti-war, anti-racism, and anti-neoliberal globalization demonstrations, not to mention the campaign against increasingly toxic political discourse in the United States. I was also intrigued to see that the Timmy Thomas version was included on the Boys Don't Cry soundtrack, as an implicit plea for empathy for transsexual/transgendered individuals. For all LGBT demos (think: gay marriage, where the refrain has a plaintive double entendre), it's a fine fit.

Here's the Timmy Thomas original. It was demo'd with just the organ and a recorded rhythm track, and producer Steve Alaimo eventually decided that it worked better that way, rather than with a full band:


Thomas playing the song live, albeit with some incredibly hokey female dancing (fortunately, women would later claim the song as their own):


Sade, incidentally the most beautiful woman in human history, opens a 1984 or 1985 concert with "Why Can't We Live Together": 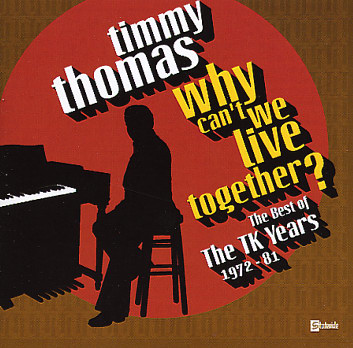 Sade's version appeared as a bonus track on the cassette and then CD release of Diamond Life (1984), track 9. 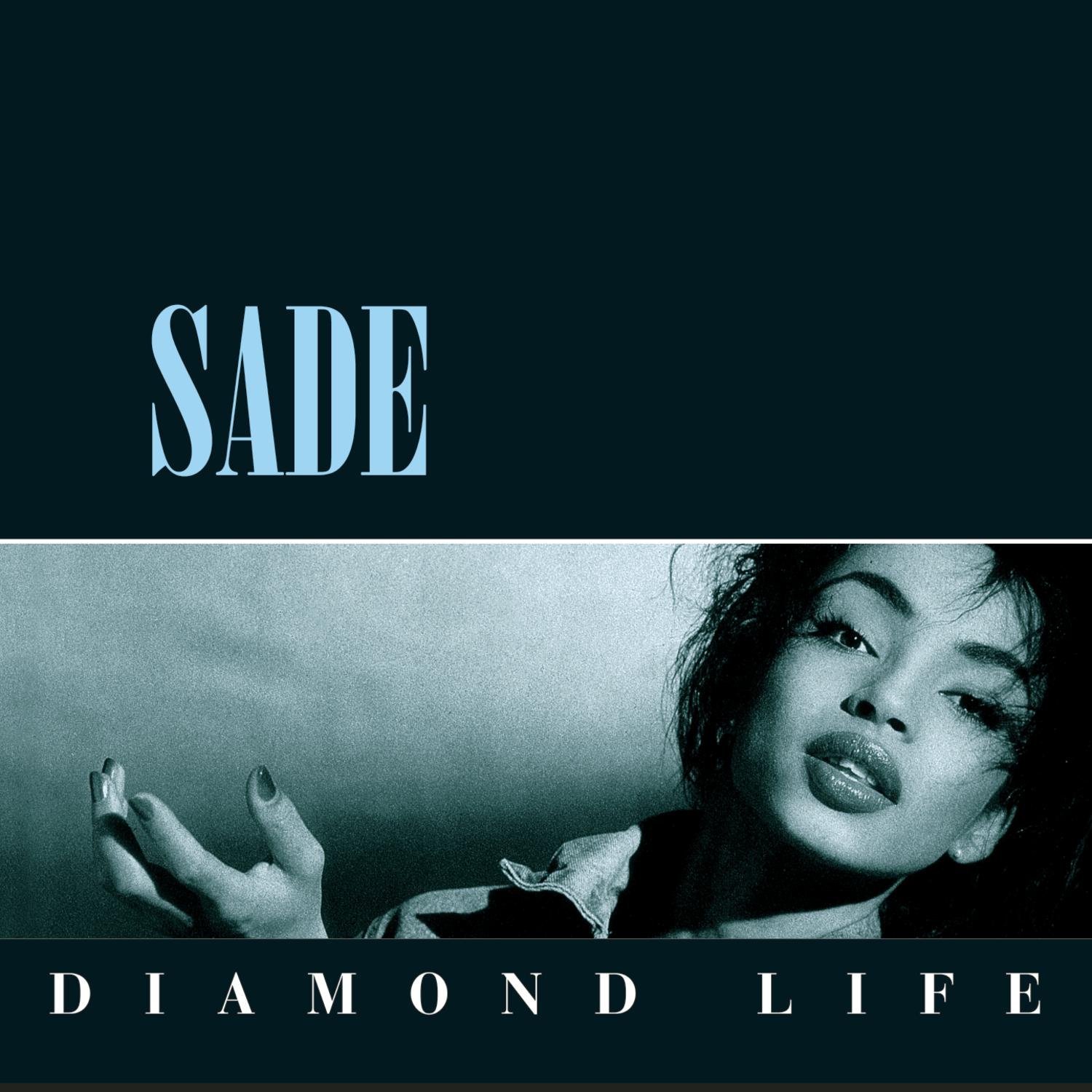