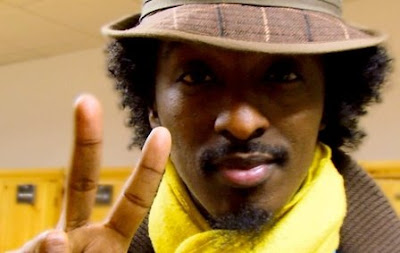 Compare this with the much more streetwise, and certainly not nationalistically flag-waving, original:


Born to a throne, stronger than Rome
A violent prone, poor people zone
But it's my home, all I have known
Where I got grown, streets we would roam

Out of the darkness, I came the farthest
Among the hardest survival
Learn from these streets, it can be bleak
Accept no defeat, surrender, retreat

So we struggling, fighting to eat
And we wondering when we'll be free
So we patiently wait for that fateful day
It's not far away, but for now we say

Herein lay the controversy over the reworking of "Wavin' Flag" as a corporate-sponsored "Celebration Mix" for World Cup 2010. Many argued that the song lost its true anthemic appeal in the process of becoming "Coked-out" theme music. Blogger Aristotle's Lackey, for example, accused K'naan of "promoting, ultimately, nationalism in a sport which is actually used, often successfully, also for rehabilitation for children in post-conflict zones as well for bridging differences between different ethnic groups. ... The very thing that has helped tear Africa and many other peoples apart informed the new lyrics to a song which first spoke of the struggles of never-ending war and poverty. The irony struck me."

Against such concerns, I set the unaffected joy with which Africans and others in the Global South (and North) embraced the rebranded song. I'll stick with the "Celebration Mix," both for its greater simplicity and its obvious populist appeal. (It's probably the most significant -- only? -- contribution the Coca-Cola company has made to popular music since its appropriation of "I'd Like to Teach the World to Sing" circa 1970.)

For activist purposes, however, both the original, wordier, and angrier version of "Wavin' Flag" and the soccerfied remake can be considered, or blended, or adjusted -- why not tweak some lyrics for your own purposes?

Here's the official video for the version that took the world by storm in summer 2010:

Original version available on K'naan, Troubadour (2009), track 7. Troubadour: Champion Edition was released in 2010, and included the "Celebration Mix" of "Wavin' Flag" together with the original. 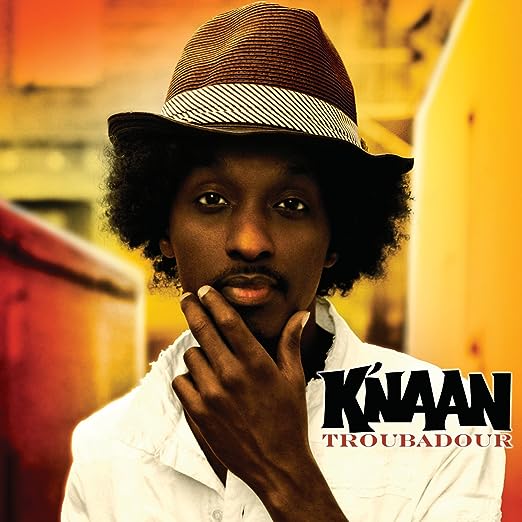 Full lyrics of the original here.

The Wikipedia page for "Wavin' Flag."

Various bilingual versions are available -- more than for any song in recent memory, actually. See the Wikipedia page (above) for details, and for a sample, the Spanish version by David Bisbal.