Rubén Blades's "Desapariciones" stands with Sting's "They Dance Alone" and U2's "Mothers of the Disappeared" as pop's great attempts to grapple with this particular crime against humanity. The Panamanian singer's (and politician's) masterpiece achieves its poetic effect by focusing not only on individual lives, but tiny details of those lives: the minutiae by which our loved ones hope to identify us if we are ever "disappeared." The term refers to the practice, especially prominent in Latin America in the 1970s and 1980s, of snatching dissidents off the streets or out of their homes, and leaving their families in a perpetual state of fear and hope about the fate of their closest relatives. In most cases they were killed soon after being "disappeared," and it is on this period of shock and dislocation that the song focuses: "Someone tell me if they have seen my husband," "I have been three days looking for my sister." There are the tiny details of clothing, location, comportment -- quick character sketches that speak volumes. And for our anthemic purposes, there is the chorus:

Where do the disappeared go?
Look in the water and in the bushes.
And why is it that they disappear?
Because we are not all equal.

And when does the disappeared come back?
Every time you have him in your thoughts.
How do you talk to the disappeared?
With emotion gripping you inside.

(Link to full lyrics in Spanish and English.)

Revulsion against the state-terror practices that "disappearances" typified contributed to a democratic uprising in the military dictatorships of South and Central America -- though because these were US client regimes, that story received far less attention than the fall of communism in Europe and elsewhere. Blades's anthem of this grim epoch in Latin American history can also serve as an anthem for the era of "extraordinary renditions." Perhaps more poetic translations can be made to English, French, and other languages, and sung to accompany petitions about detained and "disappeared" individuals in many parts of the world.


A distant but warm-sounding bootleg of Blades's performance of the song in Santiago de Chile, October 2010:


The exquisite version of "Desapariciones" performed at one of the major concerts in Latin American pop history, Maná's 1999 MTV Unplugged show in Miami, later released on CD and DVD. Lead vocalist Fher's introduction states: "The next song is written by Mr. Rubén Blades, and it talks about all those people who have dedicated themselves to a more just world. They have been persecuted, and tortured, and disappeared, and some of them [have been] killed. This is called 'Disappearances.'" 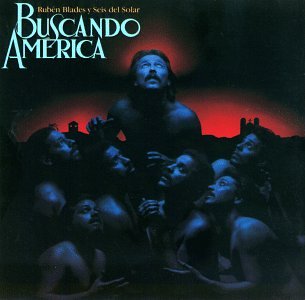 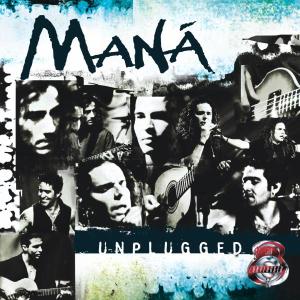 An extremely helpful Spanish/English dual translation of "Desapariciones" exists, with discussion and debate about the translation issues. What's needed for English-singing activists, as with every non-English song on this list, is a translation that preserves the poetry and rhyming structure of the original. Same, of course, for non-English singers wanting to adapt some of the great anthems on this list to their own languages. Surely as a global progressive community, we ought to be able to wiki that? Or maybe we already have, and no-one told me?
Posted by Adam Jones, Ph.D. at 12:37 PM