"Rise Up" - The Parachute Club

The funky, joyful "Rise Up," by the Toronto band The Parachute Club, is a little-known early-eighties gem ripe for a revival. As a pro-peace, pro-feminist, pro-LGBT anthem, it's hard to beat -- one of those songs that welcomes everyone to the party. At heart, it's a hymn to diversity and the power of solidarity, easily adaptable to diverse progressive circumstances:

For Canadian progressives, "Rise Up" has additional and somewhat melancholy connotations. It was the favorite song of Jack Layton, late leader of the center-left New Democratic Party, one of Canada's most (read: only) respected and beloved politicians. Layton used it as his campaign song, as well as at his wedding to Toronto NDP member of Parliament Olivia Chow. And it was the song that Parachute Club singer Lorraine Segato performed at his state funeral in Toronto in October 2011.


The video for "Rise Up," filmed on Toronto streets:

Thanks to my friend Catherine Novak for suggesting this song.

Available on The Parachute Club's self-titled album (1983), which appears to be out of print, and on Wild Zone: The Essential Parachute Club (2006), track 1. 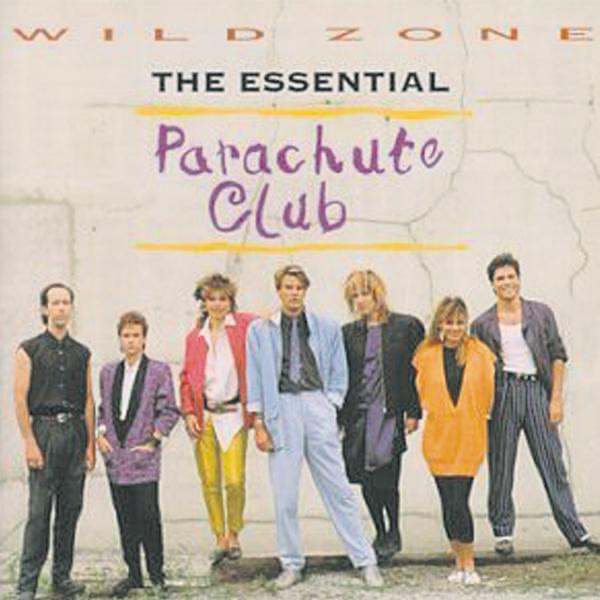 Wikipedia page for "Rise Up."

Here's the disco remix of "Rise Up":


The Parachute Club performing the song to close the Toronto Pride concert (2008):

In 1999, McCain somehow secured rights to use "Rise Up" in (gasp) a pizza commercial. Here's an entertaining account of how Lorraine Segato then kicked ass. In it, Segato describes the song as "about sexual diversity and sexual equality." "'Rise Up', she explains, grew out of Toronto's multiracial gay and lesbian community of the early '80s. In a time of bathhouse raids and emerging fears about a new, deadly, sexually transmitted disease, Queen Street West formed the nexus of the hip gay music scene. Parachute Club opened the Bamboo Club across the street from the new MuchMusic and the band's poppy tune quickly became an anthem for the gay community, often identified with coming out of the closet. Its catchy hook, however, would also make it an anthem for political groups unaware that the rousing refrain was not a call to arms, but rather, well, a call to arms. As the song goes, 'We want freedom, to love who we please'. Ms. Segato has heard Rise Up played at Liberal party conventions, at marches to protest Chinese human-rights abuses, abortion rallies, and even on Christian radio stations in Europe."
Posted by Adam Jones, Ph.D. at 3:40 PM