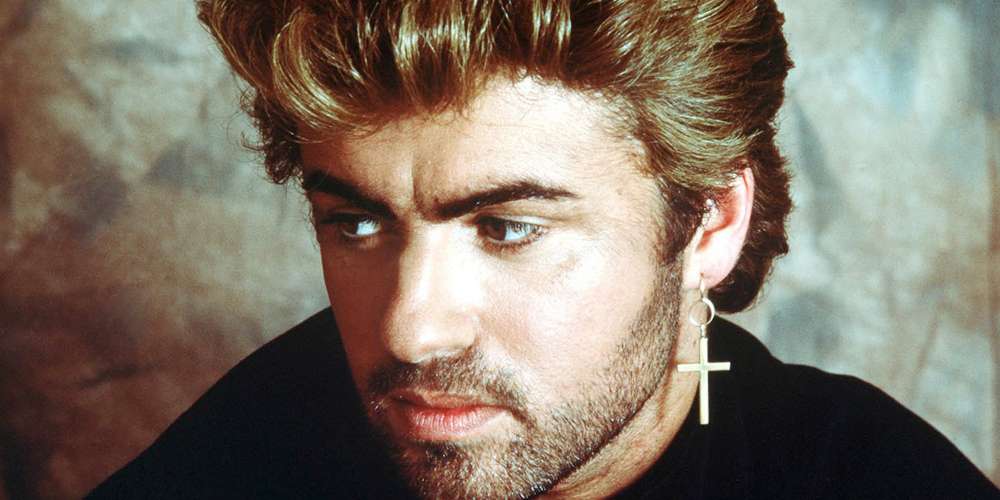 Was George Michael (1963 - 2016) the greatest white male pop singer since Presley and Sinatra? He had his creative ups and downs over the years, but that golden voice rarely wavered, whether on record or in his festive live shows.

"Freedom '90" matches "Careless Whisper" as one of Michael's signature songs. It's a rapturous and rather obvious anthem, with a lyric of independence from corporate chains and a world of glamorous surfaces.

The irony, of course, and why "Freedom '90" might be a controversial choice for some, is that George Michael was one of the most glamorous and sartorially-conscious figures in pop, and the equally iconic video features an endless parade of lip-synching supermodels. Exploitative? Kitschy? Possibly. But it's also hauntingly resonant, for me -- somehow both self-referential and self-effacing.

To trim the song for anthem purposes, eliminating the MTV and boy-band references and such, I propose the following text:

Heaven knows I was just a young boy
Didn't know what I wanted to be
I was every little hungry schoolgirl's pride and joy
And I guess it was enough for me
To win the race? A prettier face!
Brand new clothes and a big fat place
On your rock and roll TV
But today the way I play the game is not the same
No way
Think I'm gonna get myself happy 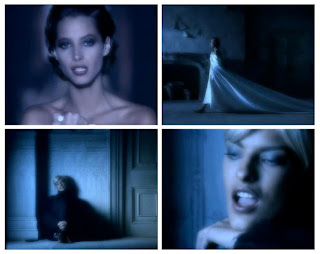 
Even that grand gospel refrain, standing alone -- "Freedom ... Freedom ... Freedom ... You've gotta give for what you take" -- is an excellent chant for anyone demanding, e.g., the liberty of a prisoner or detainee. The longer version could be deployed in an anti-corporate context, particularly when the targeted corporation is identified with more consumerist or cosmetic brands. It also has strong feminist overtones, and can be sung together with Nirvana's "Been A Son" to protest the physical burdens and expectations placed on females. Lastly, Michael is one of the most prominently "out" gay artists, and activists might make the song their own when denouncing destructive anti-LGBT stereotypes, harassment, and violence.

Vanity Fair paid the video a fine tribute after Michael's death in 2016.

Michael performing "Freedom '90" live at Wembley Stadium, 2007: "This song is the most important word in the world right now ... Don't let anyone take this away from you":