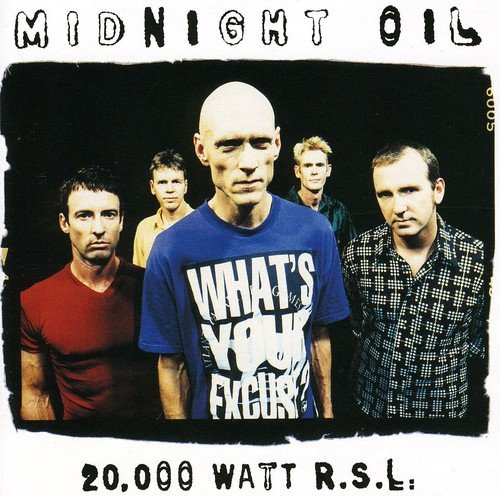 Australia's greatest band reached a career peak with the 1987 album Diesel and Dust, their heartfelt and rocking tribute to the Australian Outback and the Aboriginal populations that had inhabited it for millennia. Beginning as a surf-punk outfit on the Sydney shore, the Oils' music and lyrics grew increasingly sophisticated -- from the early Who-like thrash of "Stand in Line", through their breakthrough record 10, 9, 8, 7, 6, 5, 4, 3, 2, 1 (1982) and its anthem "Short Memory", to the nuclear nightmare of "Hercules", the Oils made some of the edgiest and most electrifying political music of the 1980s and early 1990s.

It was generally pretty spiky stuff, but on their journey into the Outback and their tiny gigs before Aboriginal audiences, the Oils discovered a more fluid and folky vibe which, adorned with Warne Livesey's glistening production, adorned most of the classic tracks of Diesel and Dust: "Warakurna", "The Dead Heart", and most famously "Beds Are Burning" -- their only international dance-floor hit. Those who gyrated to it in the '80s rarely realized that it was a passionate declaration of White obligation to Australia's Aboriginal population, and an assertion of their right to their ancestral lands -- "It belongs to them / let's give it back" --  every bit as bald as lead singer Peter Garrett.

This was a seminal moment for the "mainstreaming" of the Aboriginal-rights movement in Australian society. The apology to Australia's original inhabitants by the incoming Labour government in 2008; annual "National Sorry Day" in which White society expresses (and Aboriginal society warmly accepts) contrition; the limited but significant advances in securing Aboriginal title -- all these are due in no insignificant measure to Midnight Oil's vigorous activist efforts.

Here's an audio rip of "Beds Are Burning" from the Diesel and Dust record:


The song begins with a dark exercise in scene-setting:

-- and then gets immediately to the anthemic heart of the matter:

"Beds Are Burning" remains an imperishable staple of AM and FM radio -- the oomph of its rhythm and horn sections recalls classic Muscle Shoals productions of the '60s, and Peter Garrett's growling lead vocal is perfectly set against the musical backdrop, which thrums like a finely-tuned engine on every track of Diesel and Dust. And while the Oils' canon throws up a number of impressive candidates, it's "Beds Are Burning" which stands as their iconic anthem -- almost nursery-rhyme in its melodies (fun for kids, in other words), but eloquent and passionate in its plea for elementary rights and justice.

Here's the official video for "Beds Are Burning," which was an '80s landmark in its own right, with its vivid portrait of urban Aboriginal society as well as the stark outback: The Oils' environmental activism is also well known, and "Beds Are Burning" would serve for any call-to-action about our crumbling environment. Indeed, as Wikipedia notes, "On October 2, 2009, 60 musicians and celebrities from around the world released a free reworked version [of the song] to highlight climate change issues ahead of the United Nations' talks in Copenhagen. Singers included Lily Allen, Klaus Meine of the Scorpions, Simon Le Bon from the '80s group Duran Duran and Bob Geldof. The former UN secretary-general Kofi Annan, Archbishop Desmond Tutu and French actress Marion Cotillard also added their voices to the cover version. The song is part of [the] Global Humanitarian Forum 'tck tck tck time for climate justice' campaign and is a part of the greater "TckTckTck" project, which aims to draw attention to the urgency of the global warming crisis, by signing a 'musical petition' with each download." Here's the video of this reworked version:


Above all, though, I see "Beds Are Burning" as a declamation against all structural and institutional violence -- the kind that unfolds over centuries; that sanctifies and entrenches the dispossession and destruction of entire populations; and that seeps into the hearts and minds and burning beds of the conquerors themselves, and their inheritors. 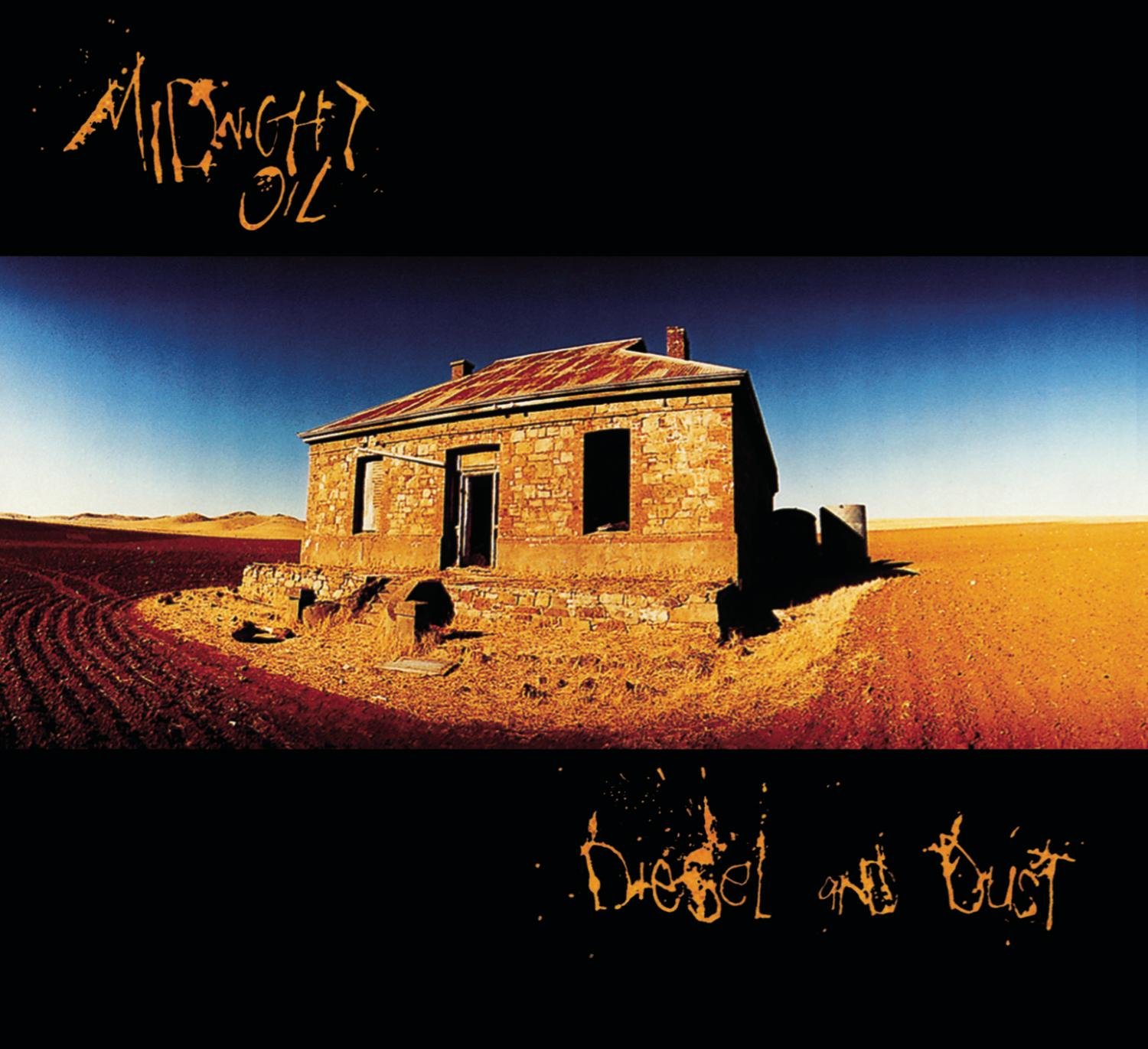 Wikipedia page for "Beds Are Burning."

Diesel and Dust ranks at #13 on the Rolling Stone list of the 100 Best Albums of the Eighties.

My profile of the Oils in the Canadian magazine Out of Line, from just prior to the release of Diesel and Dust.

An "Unplugged" version of "Beds Are Burning" by the Oils:

The band also performed the song at the closing ceremonies for the 2000 Sydney Olympics, with all members wearing "Sorry" shirts.
Posted by Adam Jones, Ph.D. at 2:16 PM